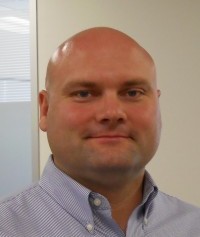 Jeremy is a successful leader with a diverse background in military operations, project management, construction and oil & gas.  He earned his B.S. in Civil Engineering from the United States Military Academy, West Point, NY and his MBA from the Jones School of Business, Rice University in Houston, TX. Throughout his diverse career, he has worked with wild land firefighting, fixed site security, operations in time constrained environments, training/mentoring, technology application and transformation, commercial construction, data management/analysis, and oil & gas production.  He has extensive knowledge in team building, strategic/operational planning and execution, and problem solving & decision making. He has proven success in safely delivering results in time-constrained, high-stress environments. 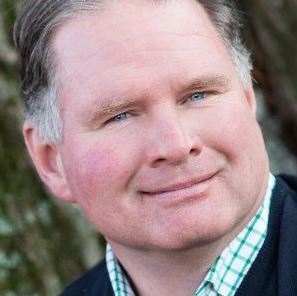 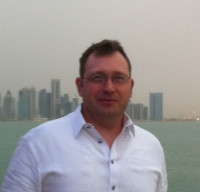 Matt served 20 years as an officer in the United States Army, where he specialized in defense procurement.  At the U.S. Embassy in Prague, Czech Republic he worked with universities and government research laboratories to identify and fund technologies of interest for the Department of Defense.  He successfully led the effort to open the Office of Naval Research-Prague, which supports science and technology collaboration across Central and Eastern Europe and worked closely with the Office of Naval Research-Global in Singapore.  He has extensive Middle Eastern experience, administering high dollar value contracts for major defense programs in the Arabian Gulf region.  Matt is a graduate of the University of Iowa and holds a Master of Business Administration from Webster University.  He is working with Signifi Solutions of Toronto, Canada to test an automated, over-the-counter pharmacy kiosk business concept at the Kansas City International Airport.  Matt is honing his early-stage entrepreneurial skills in Kansas City’s Kauffman FastTrac Program.  He is also exploring market opportunities for newly improved hydrokinetic and solar technologies. 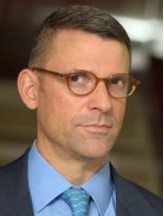 Will holds a Master of Business Administration degree from the Leonard N. Stern School of Business at New York University and a Bachelor of Arts degree from The University of Chicago, and has earned the Chartered Alternative Investment Analyst designation.

Will’s business development experience ranges from opportunity, identification and evaluation to project management including specifying capability requirements, building teams, selecting and managing partners and vendors and strategic marketing. Over his 20-plus year career, Will has proven adept at driving initiatives within and across organizations, often employing consultative sales techniques at firms such as Amalgamated Bank, Aetos Capital/ AEA Holdings, Morgan Stanley, and Ernst & Young. Through Godfrey Companies, Inc., Will provided consulting services to growing companies on business planning, business development, and capital formation topics. Will also served as COO of Hillsdale Group, a developer of green energy generation projects, primarily in the developing world, where he led the company’s strategy and execution efforts, including project identification, evaluation, financing, and overall development.

Stuart L. Cantor completed his Ph.D in pharmaceutical sciences at the University of Maryland School of Pharmacy. Dr. Cantor is a scientist with deep expertise in the product development and commercialization of both pharmaceutical and nutraceutical products, has extensive experience assessing all aspects of healthcare intellectual property, and doing business development for start-up companies.

His expertise lies in the development of tablets and capsules, controlled release technologies, and orally disintegrating tablets (ODTs).  He previously worked for a pharmaceutical start-up company where he developed several nutraceutical products which were licensed to and commercialized by Bristol Myers Squibb.

Dr. Cantor has published 58 articles in the nutraceutical and pharmaceutical fields dealing with various R&D, processing, ingredient functionality/chemistry, and regulatory topics.  He was a pharmaceutical formulation scientist at the Food & Drug Administration (FDA), where he developed solid oral dosage forms (tablets and capsules) and conducted analytical work to support various regulatory issues. He is currently working as a CMC consultant at Agios Pharmaceuticals and previously consulted at Proteus Digital Health where he was involved with developing drug and medical device combination products.