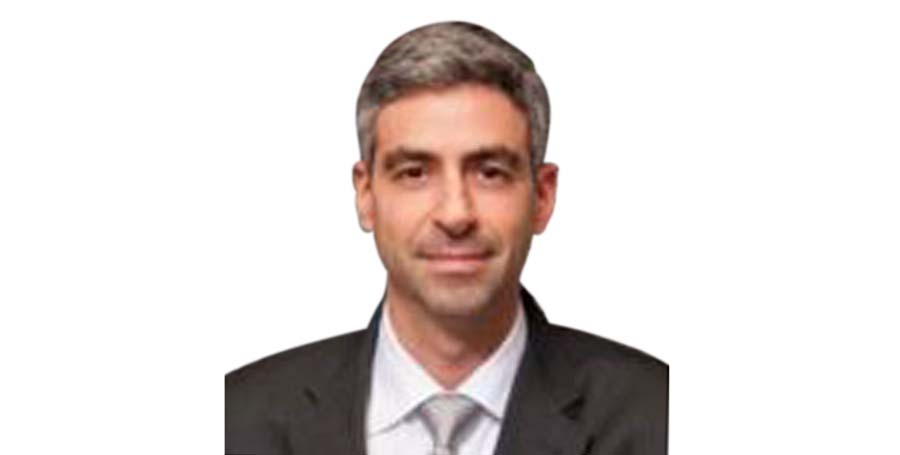 Cory is a Plastic Surgeon dual-certified in both the US and Canada, with advanced training in Craniofacial Surgery at the University of Southern California and Cedar’s Sinai. After completing medical school at Queen’s University in Kingston, Ontario he earned a Masters of Applied Science in Biomedical Engineering while doing his Plastic Surgery residency at the University of Toronto where he is now an appointed Lecturer in both medicine and engineering faculties. Dr. Goldberg specializes in facial cosmetic surgery and volunteers for Operation Smile doing cleft lip surgery around the world. He runs his cosmetic surgery practice in Toronto and is the Medical Director for Sanctuary International Spas. Dr. Goldberg is currently doing an executive MBA through the Cornell and Queen’s schools of business, and anticipates completion in 2017. He has been featured on CTV’s Canada AM, CBC News, Rogers Media, and City TV’s Breakfast Television.