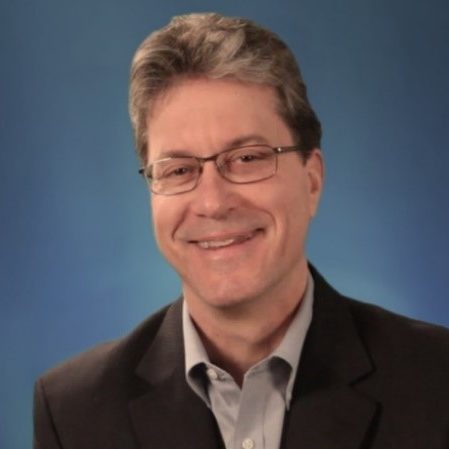 Phil Roberts spent over 30 years doing patient care as a physician, including 2 years in General Surgery training, 27 years as an Emergency Department physician and nearly seven years practicing Anti-Aging, Functional Medicine while getting more training and a Master’s Degree in Metabolic and Nutritional Medicine. His patent on the “No Aids Blade” allowed for millions to use a safer disposable scalpel that is widely marketed by Becton Dickinson. Several publications and a chapter on thyroid toxicity have been penned over the years.
Sales were part of his life growing up. Having spent several years in real estate sales prior to going to medical school, later being involved in the development of several subdivisions (either as partner or individual with a fantastic team) Roberts is well acquainted with the sales industry.
In medicine, during the 2010-2011 early days of hormonal medicine, we built a very substantial clinic in less than 2 years with multi-million sales in the first ten months of 2011.
Consulting with a $20 million dollar company last year to help them increase strategies for growth was a recent example. One of the lines was a supplement line he assisted in with Dr. Paul Sullivan.
I am deeply honored to have the opportunity to work with this amazing team that is seeking to help reverse the obesity epidemic afflicting animals and humans.